Chances are, if you have been struggling with an addiction to fentanyl, you have been considering getting treatment. Many people don’t really know what a fentanyl detox is and what it’s like, and that’s a frightening thought. You have probably had to go without this drug for some brief periods and felt symptoms of fentanyl withdrawal.

Most of the recent cases of fentanyl-related abuse, overdose, and death are linked to illegally produced fentanyl. It’s sold on the illegal drug markets for its heroin-like effect. Often, it is mixed with heroin and/or cocaine as a combination product to increase the euphoric effects. Sadly, this is sometimes done without the user’s knowledge.

Some common names for illegally used fentanyl are Jackpot, Murder8, Apache, and Dance Fever. According to the Drug Enforcement Administration (DEA), illicit use of fentanyl first began in the medical community in the 1970s. However, today more than 12 equivalents of fentanyl have been found in U.S. drug trafficking.

How Does Fentanyl Work?

Fentanyl works on the opioid receptors in areas in the brain that control pain and emotions. Just like heroin and morphine, if the brain adapts to the drug, its sensitivity to it decreases. This in turn makes it difficult to feel pleasure from anything but the drug.

Fentanyl and Your Brain

Initial side effects include:

How Do You Become Addicted to Fentanyl?

Due to its high potency, fentanyl can be dangerously addictive. An individual taking fentanyl prescribed by their doctor can experience dependence which features withdrawal symptoms when the drug is stopped. It’s possible for a person to be dependent without being addicted, but dependence can easily lead to addiction. The most severe form of substance use disorder (SUD) is addiction.

Similar to other addictions, opioid addiction happens when a biological system (the reward system) in our brains is basically hijacked by opioids. This reward system urges us to repeat natural things we enjoy or need to do to survive, like eating when we’re hungry.

This activity causes the brain to release the chemical dopamine in the brain. This also rewards us with a feeling of pleasure or calmness. However, the natural levels of dopamine can’t compare to the flood of dopamine released when an opioid is used. After a while, the brain may be rewired and need a higher level of dopamine to feel pleasure.

Eventually, the brain requires more and more dopamine just to feel normal. Once a person’s brain has been rewired by opioids, they are trapped in a continuous cycle. And due to the potency of fentanyl, the cycle may start quickly.

What Are the Signs of Fentanyl Addiction?

Your friend or loved one may be abusing fentanyl if they are showing a combination of these symptoms:

A person addicted to fentanyl will likely experience withdrawal symptoms during detoxification. Symptoms of withdrawal from fentanyl usually begin within 12 hours of the last dose and can last one week or more.

A person in withdrawal may experience these symptoms:

How Long Does Withdrawal Last?

Symptoms of fentanyl withdrawal usually get worse before they get better. As mentioned, symptoms typically begin between six and 12 hours after the last use. They will worsen within one to three days and start to reduce in severity within five to seven days.

However, if the person has been abusing the pharmaceutical extended-release formula, the symptoms may be delayed. In this case, they may start within 12 to 48 hours after the last dose and start to subside within 10 to 20 days.

According to the National Institute on Drug Abuse (NIDA), the data in 2018 showed that 128 people die every day from overdosing on opioids. Heroin, prescription pain medication, and synthetic opioids, such as fentanyl continue to be a public health crisis.

Furthermore, synthetic opioids, including fentanyl, are now the most common drugs involved in overdose deaths in the U.S. In 2017, 59% of opioid-related deaths involved fentanyl. Compare that to 14.3% in 2010. And the latest figures suggest a stepping up of overdose deaths during the COVID-19 pandemic. According to the DEA, Illicit use of fentanyl first began in the medical community in the 1970s. Today, there are more than 12 equivalents of fentanyl that have been found in U.S. drug trafficking.

What is Medical Detox?

Detoxification from alcohol or drugs involves clearing the substance that has caused a physical and psychological addiction from your body and managing the withdrawal symptoms. Detox is a process to get your body stable and sober so that you can enter into a treatment program. It is not a treatment program in itself.

Detox programs do not provide counseling and therapy. Studies show that people who don’t enter a formal treatment program after detox have a high rate of relapse. A substance abuse program greatly increases your chance of long-term success.

Nevertheless, a supervised fentanyl detox is important to help you get through withdrawal symptoms safely and successfully. Seriously painful withdrawal symptoms make quitting on your own very difficult.  Many times, an individual who is addicted to fentanyl will relapse before completing the detox process. When a person relapses, it increases the risk of a fatal overdose. It’s important to realize that detox is just the beginning of the recovery journey.

The Three Steps in the Fentanyl Detox Process

At the beginning of a fentanyl detox process, the individual is first tested to see which substances are in their bloodstream at the time and how much. The patient will also be evaluated for possible co-occurring disorders (known as a dual diagnosis), and mental/behavioral issues.

At this time, the individual is guided through the detoxification process. This may be done with or without medications, but is typically done with medical support. Part of stabilizing the patient is to clearly explain what to expect during treatment and the recovery process. Occasionally, when appropriate, people close to the patient may be brought in to give support.

The last step in the detox process is to get the patient ready for the actual recovery process. Since detox only deals with physical dependency and addiction, it doesn’t address the psychological elements of drug addiction. This stage includes obtaining an agreement from the individual to continue the process and enter a drug treatment program.

What is Medication-Assisted Treatment?

Medication-assisted treatment involves dispensing medication to reduce the severity of withdrawal. Medications used to treat symptoms of fentanyl withdrawal include: 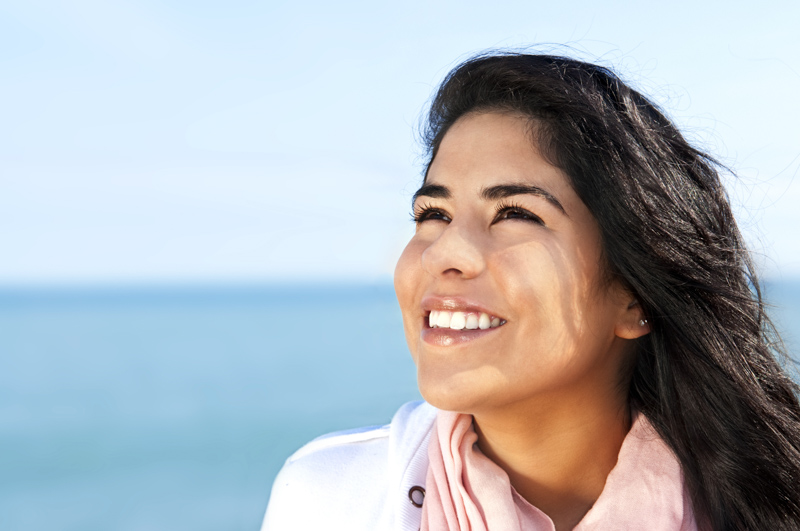 After the initial detox, you are at high risk for relapse. According to addiction experts, psychological and social factors are the main triggers that could push you back to using.

Stress, situations, and environment that remind your brain of the pleasure the drug can bring are common causes. Successful, lifelong therapy to stay opioid-free usually involves long-term medication as well as counseling or talk therapy programs.

We can get you through fentanyl detox safely and successfully. Our center in West Palm Beach, Florida can provide you with everything you need to get on your way to recovery. We offer a medically supervised detox with experienced, caring medical professionals.

After detox, Chapel Hill also has four levels of treatment programs, during which you will attend therapy sessions and receive counseling:

Fentanyl addiction is a deadly disease. Contact us now. Our only goal is to help you reach your goals. Whether for yourself or someone close to you, there is really no time to wait.