Coping with Anxiety and Depression in Early Recovery

Coping with Anxiety and Depression in Early Recovery 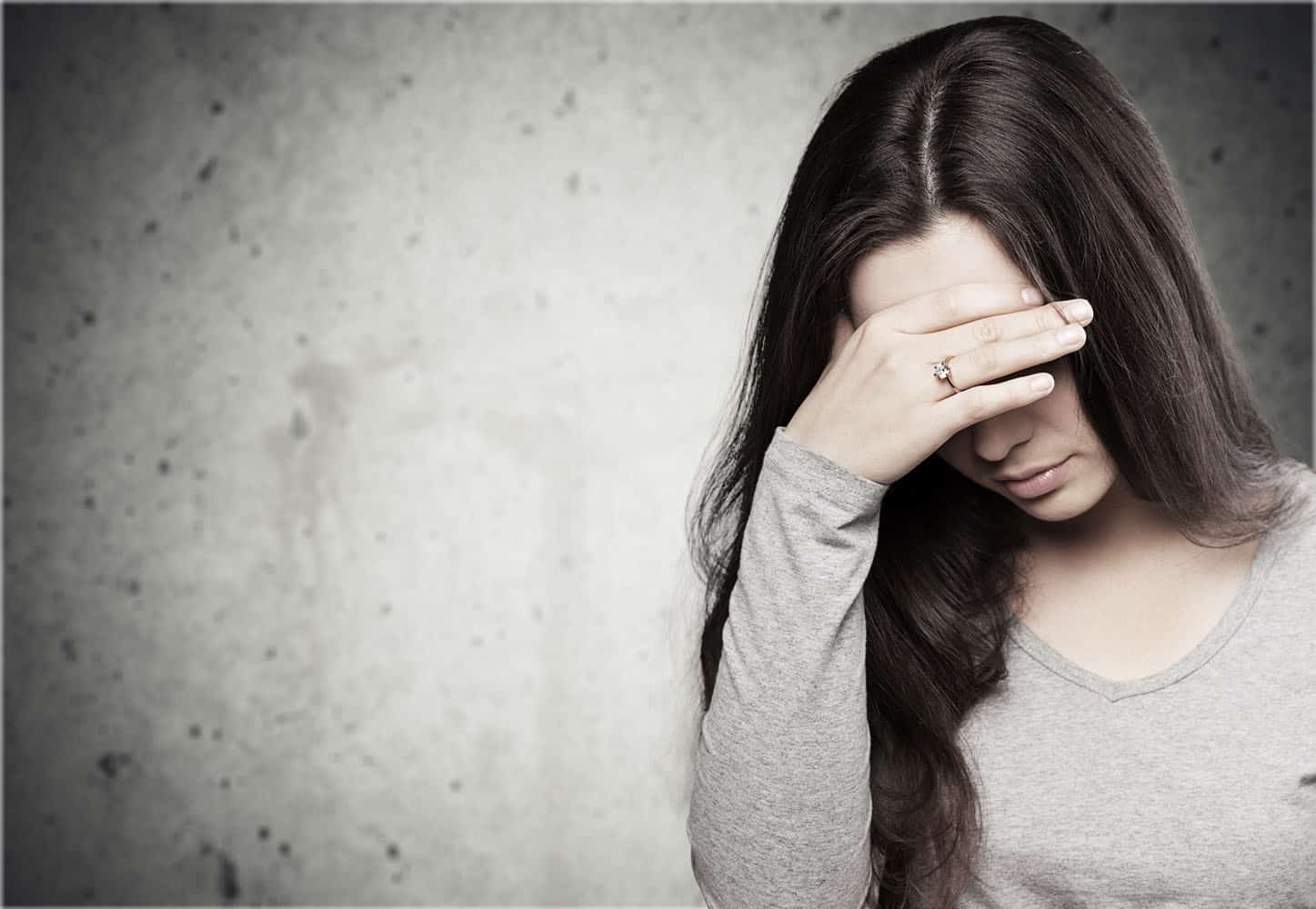 Early recovery can be a difficult time for a number of reasons. First of all, the symptoms of post-acute withdrawal will inevitably be present for at least several months, leading to irritability, disrupted sleep and other physical and psychological symptoms that can be frustrating and overwhelming at times. You will probably grapple with feelings of loneliness and isolation occasionally, wondering if you’re the only person in the world who is feeling the way that you are and struggling with the same things you are (spoiler alert: you’re never alone… not ever). You might be dealing with feelings of guilt and shame and feeling eager to apologize to everyone you’ve ever wronged. Being around people who drink and use drugs can be triggering and difficult too. No doubt that you’re facing a lot of challenges. Add anxiety and depression to the mix and you might feel ready to throw in the towel.

Before you give up, remember two crucial things. First, you really aren’t alone, no matter how it might seem at the time. There are thousands of people who have felt the exact same way you’re feeling. If they could give you one piece of advice, they would more than likely say, “Hold on. It will all be worth it in a short matter of time.” That’s the second thing that’s absolutely imperative to keep in mind. Everything is temporary. No matter how bad or hard things feel, they will improve soon. You’ve gotten through everything in your life so far – why would this be any different?

You Are (Really) Not Alone – More on Anxiety

Those in early recovery very commonly struggle with mild anxiety, depression, or both. The Anxiety and Depression Association of America (ADAA) reports on the prevalence of both anxiety and depression, stating that anxiety disorders are the most common mental illness in the world. In fact, over 18 percent of the total American adult population struggles with an anxiety condition of some kind. The ADAA also reports that even though most anxiety disorders are easily treated, less than 40 percent of those struggling with diagnosed anxiety disorders will actively seek the help they need. In a lot of cases, this is because the concerned individual doesn’t realize that he or she is struggling with anxiety. If we live with untreated symptoms for an extended period of time, we’ll eventually normalize them. There are many risk factors involved in the development of an anxiety disorder, including family history, personality, past life experiences, brain chemistry and alcoholism or drug addiction.

There are several common types of anxiety disorder. Generalized Anxiety Disorder (GAD) affects nearly 7 million American adults. Less than half of these adults are seeking treatment. Interestingly enough, women are affected much more than men are – they are twice as likely to develop a GAD than their male counterparts. Most commonly, this anxiety disorder occurs at the same time as a major depressive disorder. Panic disorders are less frequent and more extreme. Rather than feeling constantly anxious, the afflicted individual will undergo brief periods of extreme panic, usually resulting in panic attacks. 6 million adults struggle with panic disorders. Obsessive-compulsive disorder, more commonly referred to as OCD, affects a little over 2 million American adults. This anxiety disorder is characterized by ticks and rituals that essentially run the life of the sufferer. Social anxiety disorder, post-traumatic stress disorder and specific phobias are also extremely prevalent.

The ADAA also reports that nearly one-half of all individuals who have been diagnosed with depression also struggle with a depressive disorder. As far as depression goes, Major Depressive Disorder (MDD) is by far the most common. According to the same study published by the Anxiety and Depression Association of America, MDD is the leading cause of disability amongst Americans aged 15-44. This disorder affects over 16 million American adults annually. This disorder can develop at any age, though those in their 30s are more susceptible. Like generalized anxiety disorder, more women than men tend to develop depressive disorders. Persistent Depressive Disorder, also known as PDD, is a form of depression that can last up to two years. This depressive disorder isn’t chronic, and it is usually onset by a specific event or circumstance. Those who are newly sober will typically experience a PDD. In many instances, this is because brain chemistry has been so harshly altered and it takes a significant amount of time to normalize. Those who drink heavily for an extended period of time will more likely than not experience a depressive disorder of some kind (alcohol is a depressant, after all). If you have recently been diagnosed with an anxiety or depressive disorder or if you are experiencing symptoms and are unsure as to whether or not you have underlying mental illness, there are many resources available to help.

The Importance of Inpatient Treatment

In a lot of cases, those who are struggling with a mental health condition and simultaneously abusing drugs and/or alcohol won’t even realize that they have something else going on. They’ll be actively self-medicating on a daily basis without even realizing that the root of their problem isn’t the drink or the drug itself. Being drunk and high can sometimes mask these symptoms, and not until early sobriety do the symptoms become noticeable. On the other hand, persistent drug abuse can lead to psychological symptoms. If someone abuses methamphetamine for an extended length of time, for example, lasting psychological damage can occur. Symptoms like paranoia and insomnia might persist long after the drug abuse has stopped. As previously mentioned, alcoholism often leads to depressive disorders. Regardless of which disorder preceded the other, it is absolutely crucial that both are treated simultaneously.

While in dual diagnosis inpatient treatment you’ll be under the close care of a team of experienced and compassionate professionals, who will help guide and support you through the entire process. In a dual diagnosis treatment center, you’ll also be under the care of a psychologist and a prescribing physician, who will help determine whether or not pharmaceutical intervention is necessary. If you’ve never taken an antipsychotic medication before, it might seem scary – remember that most new things seem scary at first, but they almost always end up benefitting you immensely in the end. This is where having faith in the process comes into play! This team of medical professionals will see you regularly, even after you graduate from inpatient treatment, to determine whether or not you should continue taking medication and checking in on how well it’s working. If you have any more questions on addiction recovery, depression, anxiety or dual diagnosis treatment, please give us a call today. We’re more than happy to help in any way that we can.