Drug Addiction and Alcoholism in Florida

Drug Addiction and Alcoholism in Florida 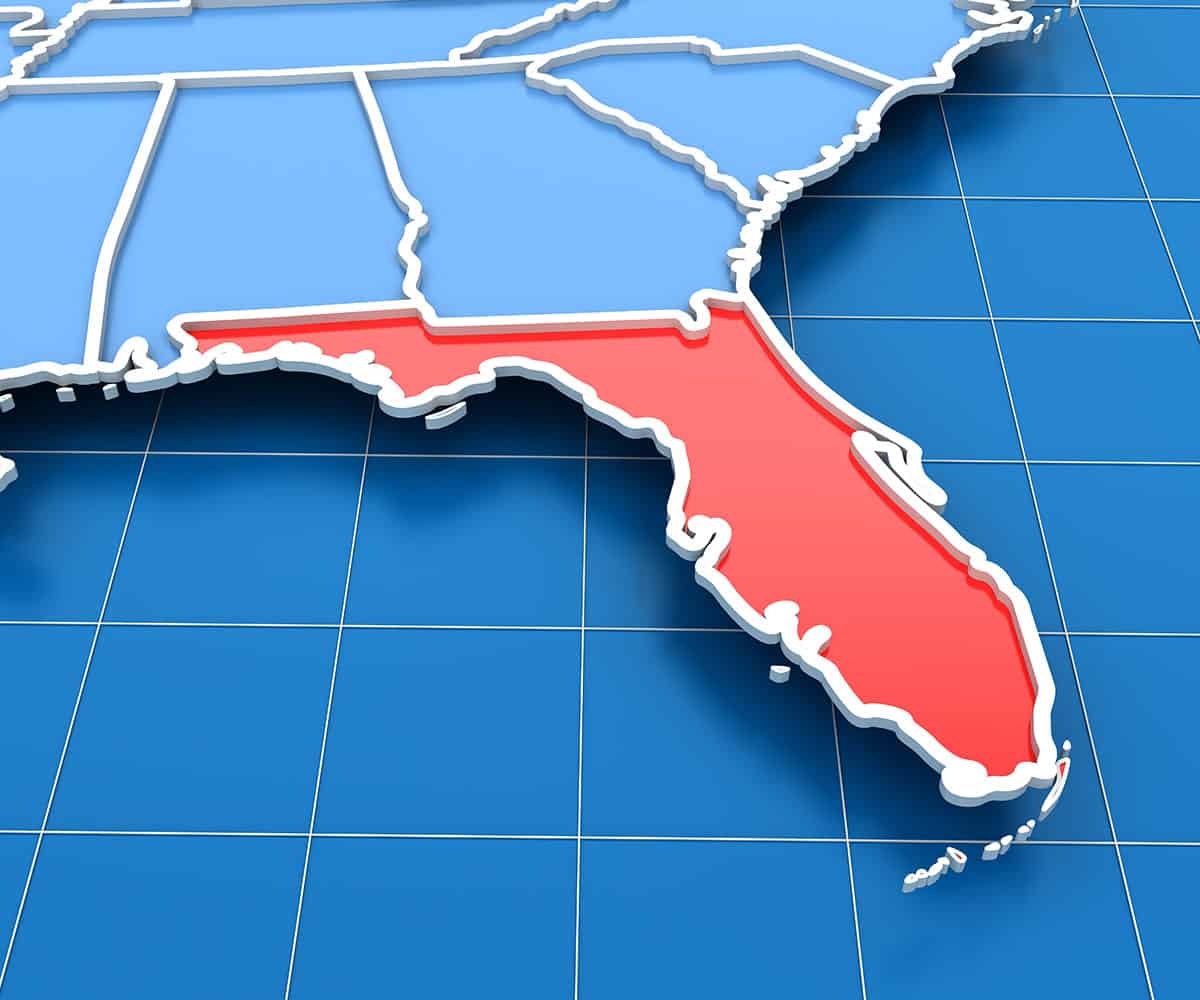 Florida is known as being an American epicenter of drug abuse and addiction. If you currently reside in Florida, you have likely witnessed the detrimental effect that widespread drug abuse has on the population. Southern Florida – specifically Miami – used to be extremely hard hit by cocaine abuse and addiction. In recent years, opioids have taken the spotlight. In fact, Florida citizens have some of the highest rates of opiate abuse and addiction throughout the entire United States. Over the course of the past several years, many innocent men and women residing in Florida have lost their lives to overdose-related death. Even a greater number of individuals have wound up in emergency rooms and have done serious harm to themselves and others. Take a look at the following facts relating to drug addiction in Florida, and see for yourself why it is so extremely important that those who have been struggling with drug abuse or addiction seek the professional care they both need and deserve.

Drug addiction is not the only health-related concern that Floridians are currently facing. Alcohol abuse is also on the rise. The Centers of Disease Control and Prevention reported that roughly 16% of Florida residents binge drink on a regular basis. As the number of accidental deaths continues to rise (such as deaths that occur after drinking excessively and getting behind the wheel of a car), the number of deaths that result from alcohol-related health complications also continuously increases. From 2006 to 2010, a total of 1,709 Floridians lost their lives to alcohol-related cirrhosis of the liver. There were 79 liver disease-related deaths during this time period, and 170 deaths related to alcohol-induced stroke.

Over the course of the past decade, Florida has gained a reputation for being an opioid-heavy state – and this is for good reason. A good deal of residents and transplants struggle with opioid addiction, and many of the treatment center admissions in Florida directly involve opioid narcotics of some kind (for the most part, either prescription painkillers, heroin or fentanyl, a synthetic opioid). However, the rates of alcohol abuse are also extremely high statewide, and it is very important that alcohol abuse is addressed as well. If you or someone you love has been struggling with drug addiction or alcoholism, help is available. We at Chapel Hill Detox understand the severity of substance abuse in Florida, and we have developed an effective drug and alcohol detox program as a result. We provide quality clinical care to those who live in Florida, the east coast and the remainder of the US. The rates of substance abuse are on the rise, and the number of Floridians seeking treatment is fairly minimal – but this is certainly not because help is not available. It is important to find a reputable and accredited treatment center at your earliest possible convenience. Addiction is a progressive disease, and if it is left untreated it will only continue to get worse – never better.

When it comes to medical detox in Southern Florida, there are numerous things that set us apart. First of all, we offer highly individualized treatment in a relaxed, private setting. We offer a host of retreat-style amenities, ensuring that each individual client will be as comfortable as possible. Our team of experienced and compassionate physicians is triple-certified, and the level of quality clinical care we provide is truly unmatched. Our physicians have 30 years of combined clinical experience, and offer a level of expertise that cannot be found anywhere else. One of the amenities we offer is a fully-stocked, state-of-the-art kitchen and 5-star, chef prepared meals. Nutrition is a major part of successful detox and of long-term recovery, and we believe in teaching our patients the importance of a balanced and nutrient-dense diet from the very first phase of treatment. We offer family therapy and counseling services to the loved ones of our clients, seeing as addiction is a comprehensive disease that affects every aspect of life (therefore, recovery must be comprehensive as well). Our staff is both experienced and compassionate. We believe in treating each individual with the respect he or she deserves. The truth is, many of our staff members have either experienced addiction firsthand or have witnessed one of their own loved ones struggle at the hands of addiction. This allows for an empathy and/or sympathy that few treatment teams can offer.

If you or someone you love has been struggling at the hands of substance dependency and needs help to quit, Chapel Hill Detox is available to help. To learn more about our medical detox program or facility, please give us a call today. We look forward to speaking with you and answering any questions you may have.