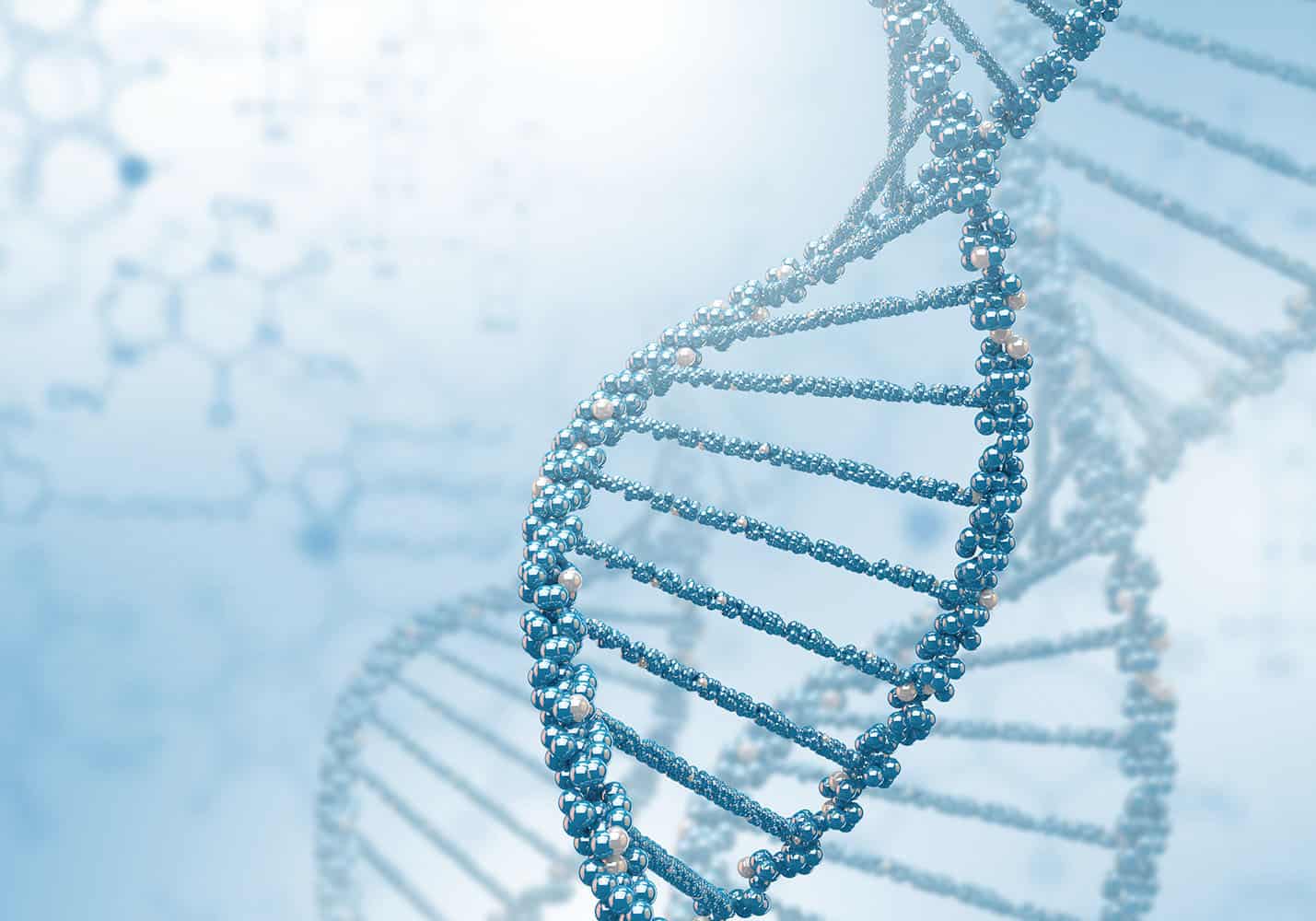 Whether you are a parent, child, or concerned family member, you may be wondering, “Is alcoholism genetic?” When someone in your family has been using and abusing alcohol for a long time, you might not be able to help but wonder what kind of damage their alcoholism is having on their family. Some effects of alcoholism on families are more apparent than others – financial issues, emotional instability, disagreements, etc. – while others might not appear until years down the line. Knowing if alcoholism is genetic or not is important so that you can prepare yourself and your family from what the future may hold.

The role of genetics in alcoholism

Whether one is naturally predisposed to alcohol or not is a question that doesn’t have a clear answer. More than likely, alcoholism is a result of the combined efforts from both nature and nurture. In other words, the environment that one grows up in may play a role that is just as substantial as their genetics when it comes to alcohol use disorder.

That being said, there are three genes that may out an individual at risk for adopting alcoholism from their family.

ADH1B: This gene presents itself in many variations – some of which cause a person to become uncomfortable when they consume alcohol. An individual might become red, flushed, and feel warm to the touch. These symptoms may deter someone from drinking alcohol so that they are less likely to develop alcoholism.

The ADH1B gene is less prevalent in European populations suggesting that members of that demographic are more likely to develop alcoholism.

GABRB1: Individuals that have a certain mutation of this gene might tend to find themselves more apt to self-medicate with alcohol. Therefore, the presence of GABRB1 can add to the risk one has of developing alcoholism.

Beta-Klotho: Underrepresentation of this gene can lead to a series of health issues including sings of advanced aging, bone loss, and alcoholism. When an individual has a substantial amount of Beta-Klotho present in their genetic makeup, they aren’t as susceptible to these health issues and therefore may be able to control their alcohol consumption better than those who are lacking.

Whether a person is a product of their environment or their family genetics is a topic that is constantly up for debate. In many cases, it’s more than likely a combination of both. While someone’s genes may predispose them to alcoholism, that only paints half of the picture

There are many environmental factors that come into play when determining what causes alcoholism. For example, a person’s ability (or inability) to handle stressful situations may put them at a higher risk for turning to alcohol as a coping mechanism. Although this can be due to a chemical imbalance, it may also be learned behavior.

If a child grows up around a family who turns to alcohol at the end of a stressful day or hears people older than them frequently talking about how a situation would improve after a drink, that child may mimic those actions later on down the line. This is mostly true for individuals who couple the mimicking of drinking habits with the inability to stop themselves from over consuming.

Stress is just one of the many environmental risk factors that can lead to an individual developing alcohol use disorder. Other risk factors include:

Because genetics are only one half of what predisposes a person to alcoholism, it’s important that the scales are tipped the right way. A history of family alcoholism does not mean that one is destined to be an alcoholic – it will largely come down to the choices that are made throughout life as well as being educated on how to deal with issues that arise.

Children of alcoholics are likely to develop behavioral or emotional problems as a result of trauma caused by their parent’s alcoholism. Making healthy choices are hard when the problem that you’re trying to avoid is waiting for you when you get home, but they are crucial in preparing yourself for a long and healthy life.

Here are some healthy habits to keep hereditary alcoholism out of the next generation:

If you or someone you know is suffering from alcoholism and you are worried about the next generation developing a similar disorder, seek help at a detox facility sooner rather than later. The effects of alcoholism go far beyond the person who is consuming alcohol and the earlier the problem can be dealt with, the better. Chapel Hill Medical Detox has everything that is needed to help someone suffering from substance addiction get back on their feet and walk the path to recovery.