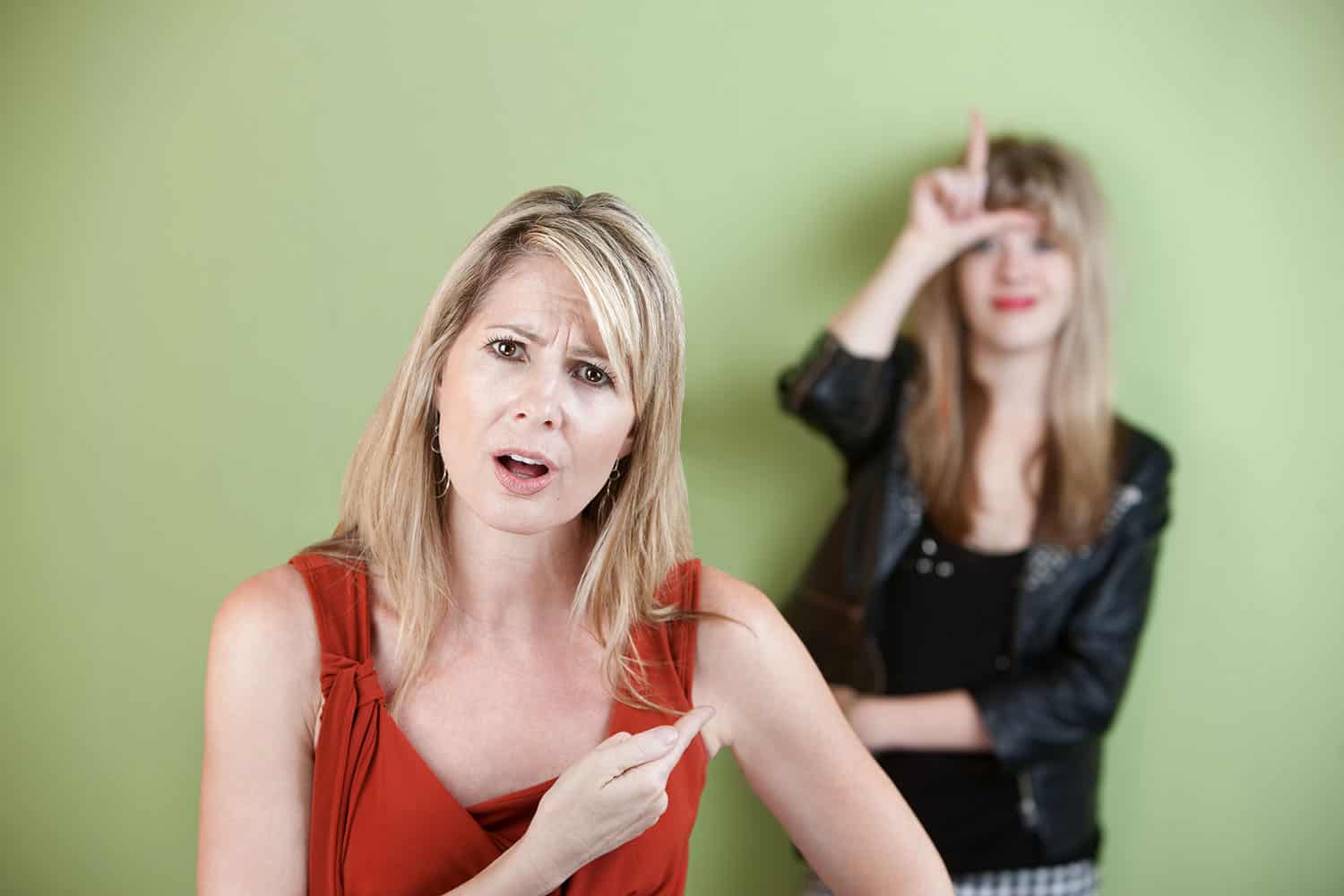 When someone you love is struggling with addiction, it’s important that they have a support system – a family or group of friends that they know will be there for them through the ups and downs. However, it’s also important that there is a distinction in each relationship between supportive and co-dependent.

When a co-dependent relationship develops between an addict and a friend or loved one, often times the addict winds up unintentionally and unknowingly taking advantage of the person offering support. When someone allows themselves to become a co-dependent and be used by the person who is addicted, they could potentially wind up becoming an enabler. In order to avoid being a co-dependent or an enabler, it’s important to know how to establish and enforce boundaries.

According to the National Institute on Drug Abuse, an enabler is, “when another person, often a codependent, helps or encourages the addict to continue using drugs, either directly or indirectly.”

This doesn’t necessarily mean that a co-dependent is sitting beside their loved one who is an addict and encouraging their drug use and abuse. However, it does mean that their behavior isn’t necessarily doing anything to discourage drug use and abuse. For example, a mother hiding her son’s prescription pill problem from the family in order to avoid shame and embarrassment; or a family member paying their addict relative’s bills so that they won’t be homeless or go without.

In either scenario, the addict has no reason to discontinue drug use because their life is seemingly continuing as normal.

Here are common behaviors of an enabler:

This scenario is seen all too often: two people meet and fall in love. Somewhere down the line, one partner develops a drug habit which effectively turns into an addiction. The other partner begins to make excuses for their loved one and pretend that everything is fine when they are in public. This is a common way to attempt a sense of normalcy – but in the end the behavior can be detrimental and enabling to the user.

When one partner does not require the other to stop their patterns of drug use and abuse, they are, possibly quite unknowingly, enabling the user. The important thing to understand about behavior in the instances of a drug user is that aside from the psychological and physical dependency that the user has on substances, their behavior is learned.

Learned behaviors occur in drugs addicts when they never incur any consequences to their actions. In their mind, they don’t ever have a reason to quit doing drugs because the ramifications are not obvious to them. When there is codependency in romantic relationships and a lack of holding the user accountable for the actions the user is unable to mature and grow with their partner.

Establishing boundaries with an addict

Although co-dependent and enabling behavior is often done out of a place of love, it really tends to perpetuate the cycle of drug abuse. As addict’s behavior is learned, it’s important to know and utilize the ways of establishing boundaries so that they can un-learn their behavior and hopefully start down the path to recovery.

Here are 7 ways to establish boundaries with an addict:

If you recognize these signs of co-dependent behavior between a drug or alcohol addict and their loved one, implore them to seek help today. These vicious cycles don’t have to continue forever. Chapel Hill Detox provides medical detox as well as in-patient and out-patient programs. For their family members and loved ones, we suggest attending an Al-Anon meeting where they can meet a community of people who have been though similar situations. Remember, no matter how bad things might seem, there is always a place to go for help.